Louis Picasso, 26-year-old artist from Ypsilanti, MI, first turned to music when he heard Biggie's album, "I'm Ready To Die", walking home to the bus stop to Romulus Middle School. Ever since, he tapped into rap, and later in life expanded his variety of music to ambient to alternative rock. In high school he started writing his raps. Cutting class to walk a mile and a half to University of Michigan's studio (that was prohibited, since he wasn't a student). In 2013, he started his own art collective, HiiigherMinds. The three i's represent being an individual but working as a family. Louis started making a breakthrough in the music scene with his first hit single, "COOLAX", produced by the HiiigherMinds in house producer AP. After throwing his first sold out show, he started to elevate his performances by performing with full bands and a DJ. In May 2016, he began his 3 part series concert "Red Aura", each sold out within the first 2 weeks of going on sale. While planning the final one he continuously thinks, "there's always a greater new after the last with Mr. Picasso." ...more 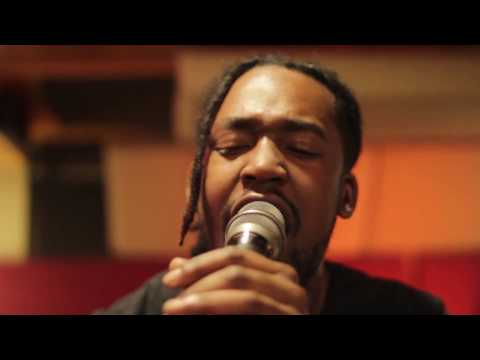 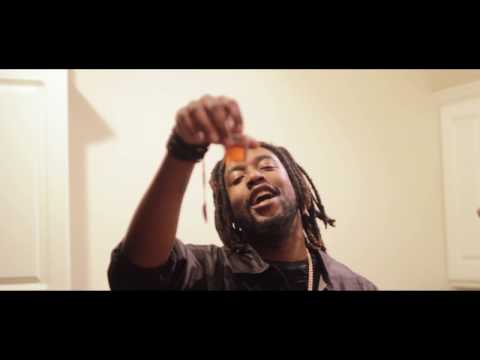 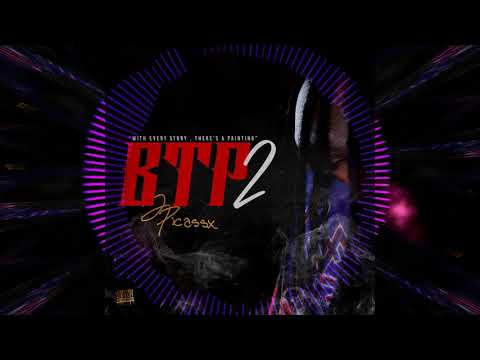