Jennifer B & the Groove

Jennifer B & the Groove are a 4-piece, high-energy Austin, Texas band who play a wide variety of music, including Blues, Roots-Rock and Americana music. With a fresh unique approach to some great classic covers, the band also incorporates New, Original music written by Jennifer, featuring her powerful, soulful, gut-wrenching voice and heart tugging lyrics. The band released a New CD Titled ‘Downtown’ in November 2018 of original Americana music written by Jennifer Lindsey (a.k.a. Jennifer B). Downtown features some of Austin’s wonderfully talented musicians such as Jackie Venson, Chris Maresh, Mark Jones, Adrian Meyers, and Patrick Lyons. A track off Downtown titled ‘Down Dark Waters’ had the opportunity to be turned into the band’s Very First Official Music video and was released July 2018 and was created by American Texas filmmaker, Kat Albert of Studio-E2, Austin, Texas, U.S.A. Jennifer B & the Groove are currently working on a full album (15 tracks + a Bonus Track) of Jennifer’s Newly written Originals. The band is in the process of inviting special musical guest to be on the album. The album has a tentative release date set for April 2020. In addition to the New Original album (currently untitled), an All-Blues CD is already in the works with 4 tracks featuring Texas Guitar Legend, Van Wilks. This Full-Length album will feature several ‘Live’ blues performances of Jennifer B & the Groove and will highlight the mega talents of guitarists that the band has been privileged to have played with throughout the years, Plus, New tacks with Special Austin blues artists. Jennifer B & the Groove feel Extra Lucky to have teamed up with TSE Entertainment (Houston, TX) AND Lucas Artists Management (Austin, TX) booking agencies in 2018 and are featured by both as Jennifer B & the Groove does Janis Tribute Show! Working together, both amazing agencies are creating a power-packed Tour for Winter 2019-2020. The band began the tribute show in 2017 and since have received great revues from Fans, Venues and Festivals and continue to receive requests for shows all over the united states. Jennifer B & the Groove will be releasing tour dates, local shows and the latest information about the Janis show on their NEW WEBSITE ---TO BE LAUNCHED ON JULY 15, 2019. You many visit them Now at https://www.myjenniferbthegroove.com ...more 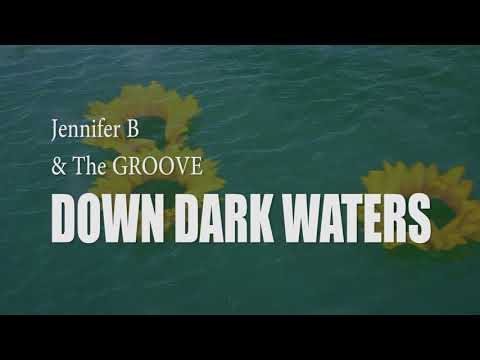 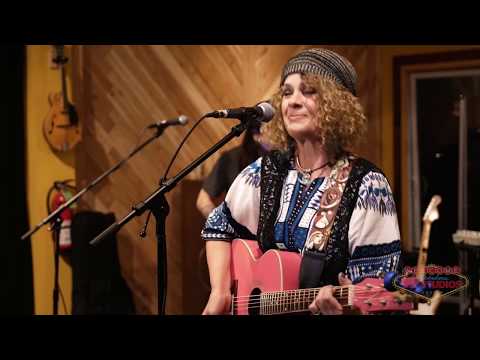 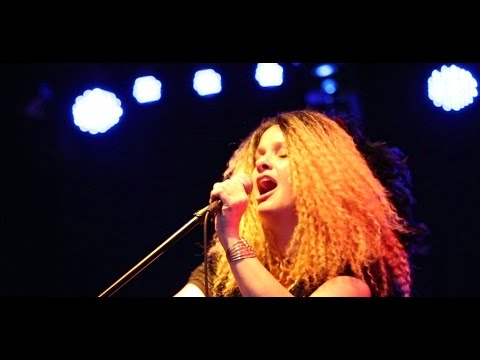 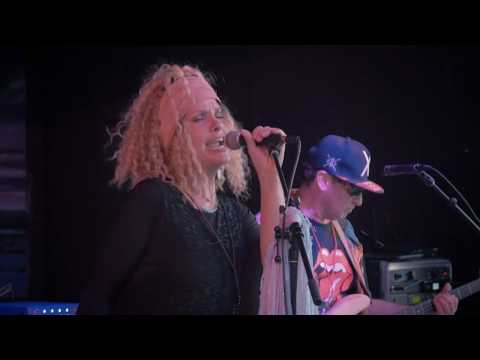 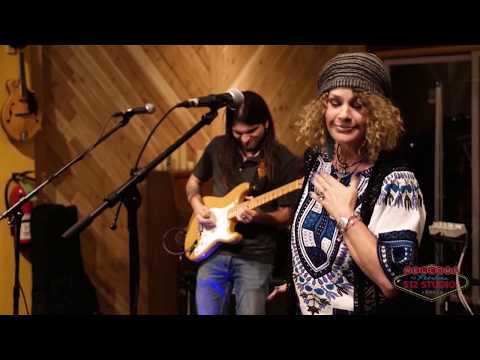