Amanie Illfated is a South Sudanese born, Toronto based singer/songwriter who fuses R&B with Reggae, Afrobeat and Trap; all with dynamic, message filled lyrics. She has been nominated for 2 awards and is well known for her captivating live performances. She was born in what is now known as South Sudan and immigrated to Regina, Saskatchewan with her family as refugees in 1992. At the age of 16, she left her family to pursue music in Toronto, Ontario and has since collaborated with numerous artists and producers including B.Morales, Satnam Singh Chatha (5 Rivers Entertainment), Nathan Bishop (Uptown Underground Records), LK Collective and Emmanuel Jal as well as local Reggae band, Feeling the One Drop. She has also opened for the Nigerian pop duo, PSquare, and the Juno-winning Canadian music group, Kobo Town. Her music has been played on radio in Canada, the US and the UK. She released a self-titled project in November 2015, which contained songs that depicted Amanie Illfated’s eclectic sound, metaphoric lyrics and her clear-toned, youthful voice. Her first official single and music video, ‘Letter to Myself’, is a cross between pop, hip hop, rock and contemporary orchestration, and was originally written as a suicide note. Singles ‘Ultimate Candy’ and a collaboration called ‘You & Me’ with international artist Yaba Angelosi (Assida Records) have gained world-wide airplay in countries as far away as Thailand and Japan. She released her most recent, highly acclaimed single, ‘The Hills’, in August 2018 from her greatly anticipated upcoming EP called ‘SATURN’, which was released on October 19, 2019. ...more 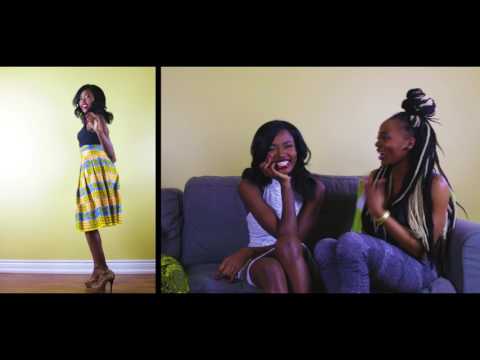 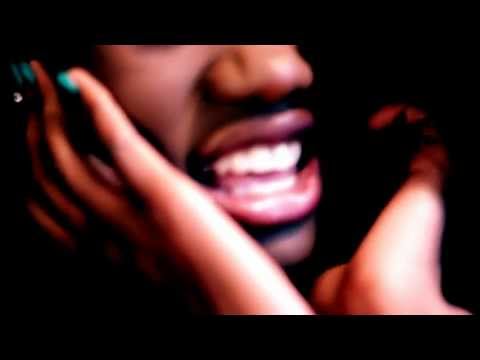 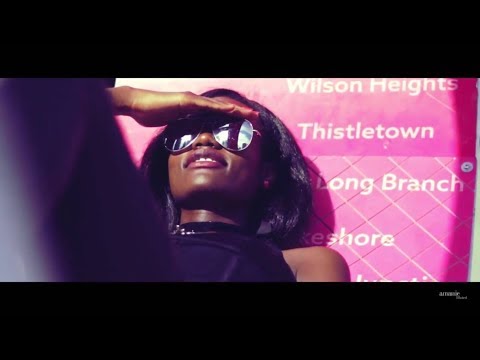 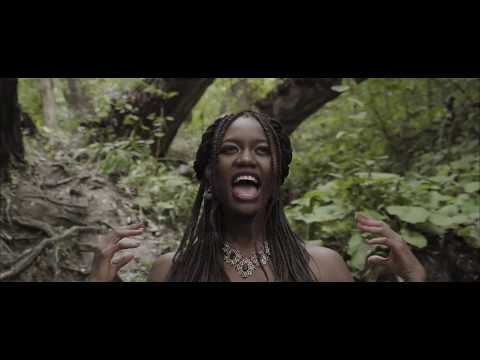