Amanya Amariel is an actress/singer/entertainer and has been in many productions such as \"Games People Play,\" \"Supernatural,\" the \"Wiz,\" \"Suki\'s Song,\" and \"Dreamgirls.\" She has had a passion for music and theater since the age of ten. She studied music and drama at Lincoln Park H.S where she also sang in the choir. She has been singing with The Gentlemen of Leisure Band for more than 8yrs. She has sang for the former and current Mayors of Chicago, Daley and Emmanuel, and also for President Obama, in his first term. She is also working with many other major recording artists such as Jay Adams, Maurice Mahon and countless others. She has opened up for artists such as Prince and Gloria Gaynor. She has also performed her hit single \"Love Clouds\" in Las Vegas. She is currently ranked #1 on ReverbNation charts in Chicago and Top 10 nationwide in House music for her EP album \"Love Clouds\". ...more 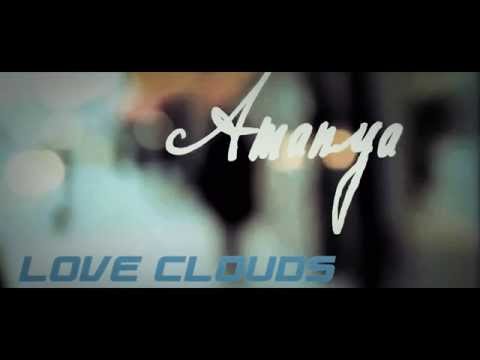 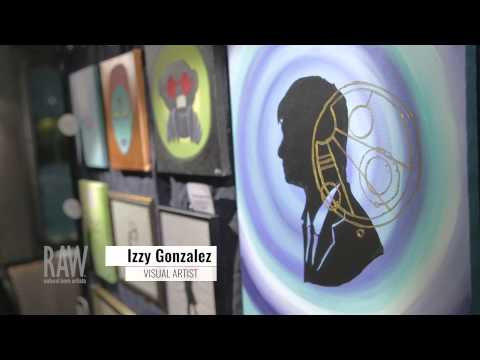