Brenda Clews is an African-Canadian multi-media poet, artist and videopoet whose approach broaches poetry, painting, theory, dance, recordings and video. Poem fragments are written into paintings. Or a painting evokes a poem that is later written into it. She may dance a poem while wearing a mask which has emerged from a painting. She is a multi-media artist whose approach to a topic includes poetry, painting, theory, dance, recordings, and video. Her oeuvre focuses on multiple callings, the obsessive muse. Brenda has had solo art shows at York University, Q Space and Urban Gallery and she has been in many group art shows. She has two chapbooks, ‘the luminist poems,’ (LyricalMyrical Press, 2013) and, ‘the Performance Poems,’ (Epopeia Press, 2016), a book of poetry, 'Tidal Fury,' (Guernica Editions, 2016) and a novella, ‘Fugue in Green,’ forthcoming in 2017 with Quattro Books. ...more 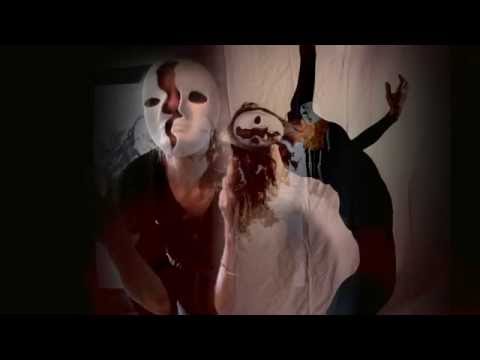 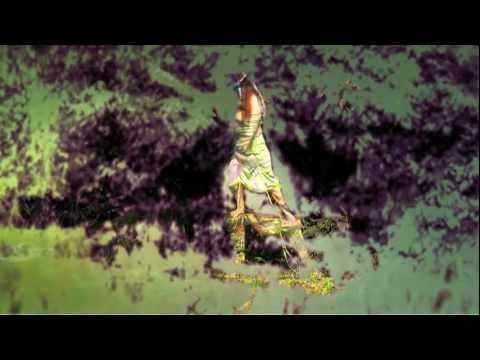 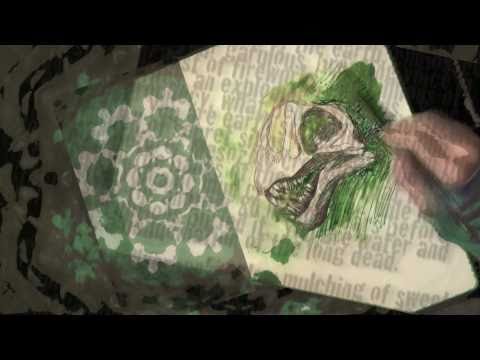 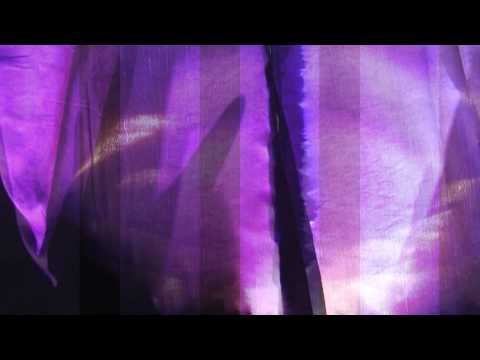 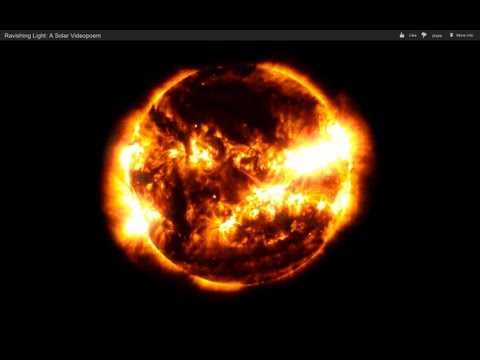