Brooke Davis, also known as, "Brooke Dee", is an up and coming American singer/songwriter, dancer, recording engineer and model. As a dancer, teaching classes at Pickford Studio in West Los Angeles, CA, she performed back-up and choreographed for artist Chynna Chameleon. She also opened up for artists such as Jhene Aiko, Omarion, Jennifer Lopez, Lil Boosie and other well established talent. Furthering her music career, she attended Full Sail University in Winter Park, FL where she acquired a Bachelors of Science Degree in Audio Engineering. This journey lead her to creating her first EP in 2016 titled, "United We Stand", featuring the two singles "Outta My Head" and "All Over You". One year later, the single "All About You" produced by Thomas Crager, was released on Soundcloud, Christmas 2017. Brooke then began touring overseas to Western Europe in May 2018 participating in live shows and music conventions in Holland and Luxembourg, allowing her to collaborate with international musicians in the Dutch culture and with the Swiss Producer team "skyscrprs". Brooke's most recent project includes the surprise single titled "Real Cool", a collaborative produced by American singer/songwriter Kevin Franklin. This then lead Brooke into the growing artist she is today. You can find her music on all mainstream music platforms such as iTunes, Google Play Music, Apple Music, Tidal, Spotify, Shazam, Soundcloud and many more. ...more 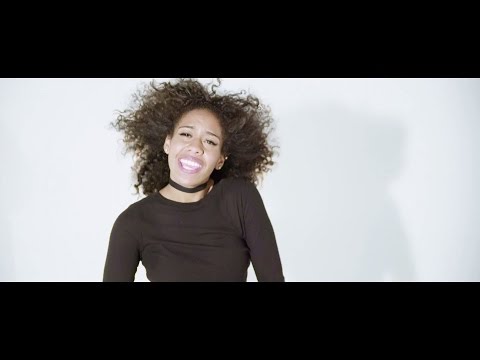