The Chicago Typewriters are composed of four long-time friends from humble beginnings in the sleepy Midwest. Mitch, Jordan, Damien, and Glenn had been playing music together tangentially for years. Even before the formation of the Chicago Typewriters, the four of them ran in the same circles, often ending up at the same jam sessions as they developed their passion for the craft in an area with limited performance opportunities. As the boys left their teenage years behind, the jamming circles kept getting smaller as more and more friends cased their instruments to pursue other goals. But, whether out of determination, stupidity, or lack of other talents, these four young men refused to quit. When they realized the depth of their mutual dedication to the art of music, there was no other choice. The Chicago Typewriters were formed in early 2012, and they have been rehearsing, writing songs, playing shows, and garnering a following at a blistering pace. Having exhausted their small-town possibilities, these four young musicians are ready to expand their horizons. ...more 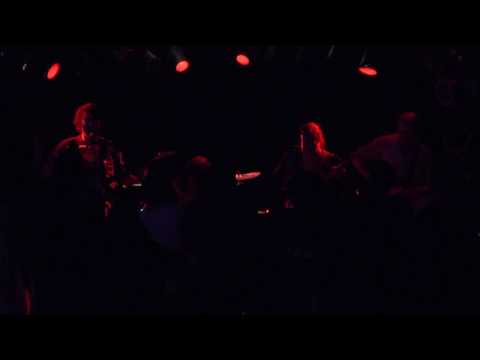