Singer-Songwriter Born March 18, 1989 in Montgomery County, Maryland and raised in the DMV area, DaMar J has been singing since he was just five years old. Inspired by the art of music, DaMar J strives to grow better both vocally and artistically as he ventures to become a renowned professional Recording Artist. In 2005 he won First Place and earned the title of “Westlake Idol” while attending Westlake High School in Waldorf, Maryland. Winning Westlake Idol enhanced his ambition, which led to his audition for Fox’s American Idol Season 6. Unfortunately, he did not make it to be judged by Randy, Simon, and Paula. Self-Encouraged and with the support of family and friends his passion for Singing and his drive to entertain only intensified from this point. Not only does he write his own lyrics but he is also a self-skilled Music Producer, which in part generated his new single “Gasoline” – a song about learning a powerful lesson in love and ones sacrifices to share themselves with the one that they truly care about. On January 1,2017 DaMarJ released his first published EP titled "Patience". The EP is a combination of RnB and Hip-Hop. With 8 heart felt songs everyone can relate to. ...more 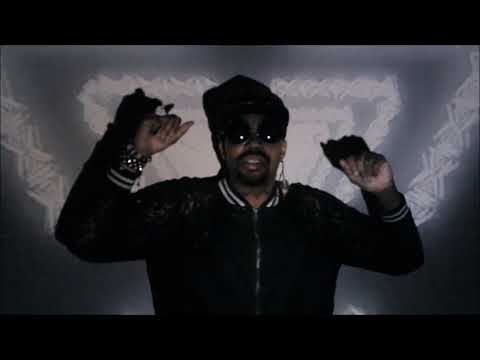