Singer, songwriter, and dancer Danielle Lyndsay, a D.C. native is a musical prodigy bred from birth. Her father, a popular District of Columbia vocalist taught her at an early age the importance of stage presence and owning the spotlight by commanding the audience’s attention with the drop of the first beat until the last note is sung. Her fiery approach to song structure and raw movement through her extensive dance training is possessive in nature, making her a musical force to be reckoned with. Since the 2012 release of “the genesis EP” Danielle took a break from the spotlight to hone the craft of songwriting. Shadowing platinum producers such as Jimi Kendrix has allowed Danielle to finally step into the industry rooms to prove her own. She’s landed multiple placements on fellow independent artist’s projects such as D. Ward’s “The Journey”, and soundtracks for independent web series “Insomnia” and the upcoming series “Differences”.   Her EP, “From the Ashes” released October 2018, explores her phoenix-like journey of rising “from the ashes” of personal and professional setbacks to becoming the woman and artist that she is today. The leading singles, "Screaming Out Loud" and award winning “Lie to Me”, provided fans with an even deeper look into the impassioned artist and woman that is Danielle Lyndsay. ...more 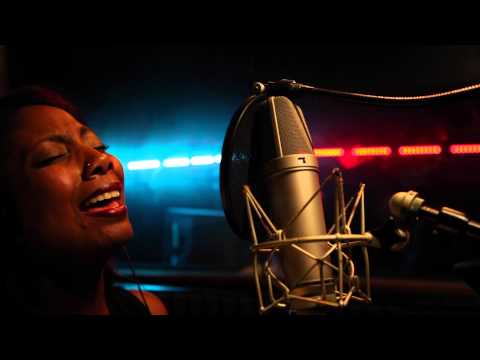 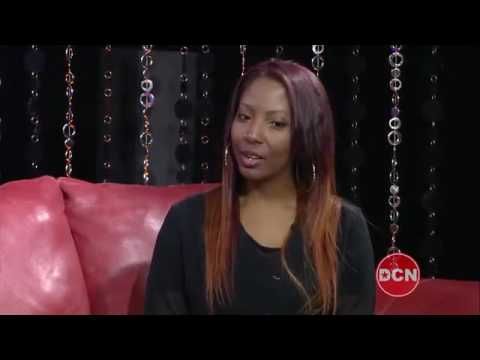 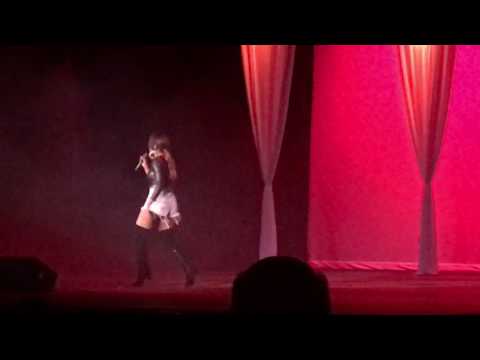 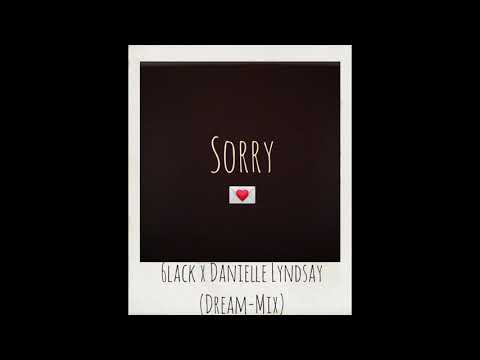 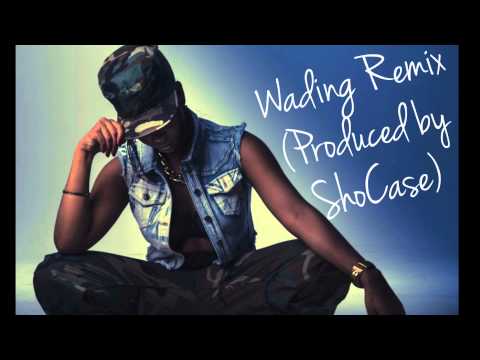