Producer, artist, DJ, musician, mix engineer, and owner of Davnak Studios, Jonathan Cooper (Davnak) surrounds himself in music. In 2015 Davnak co-founded the band With Every Wind in Jacksonville, FL as their Bassist and Producer. In 2016 they released their first demo record “Illusions” and toured Florida’s Gulf Coast. In August of 2017, Davnak released his first single “Lost Depth” which began the framework for his loop-based, Ambient, Electronic style of music. Under the artist name of Davnak, this combination of Electronica, dark Ambience, and Cinematic elements have become the trademark of his releases and was followed up by the second release “Clockwork” on March of 2018. In May of 2018, he started DJing with a combination of EDM, Pop, Electronica, and other Dance hits, all while working with Indie-Rock band Biscayne to record and produce their first EP “Superego.” On March 3rd of 2019, he released his first full-length solo album “New Path.” This pinnacle collection of Ambient, Dark, Electronica follows the tone he set with his first two singles and was followed up with “City Lights” on June 2nd, 2019. After discovering Teenage Engineering’s OP-Z, Davnak released his album “Trancendence,” the next expansion in Davnak’s catalog using the OP-Z. He is currently living in Seattle, WA where he continues to work with up and coming artists while creating his own records and performing live via streaming platforms. ...more 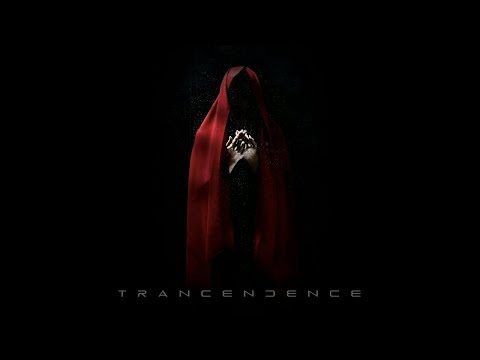 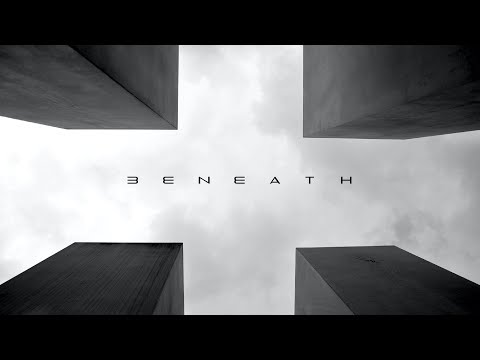 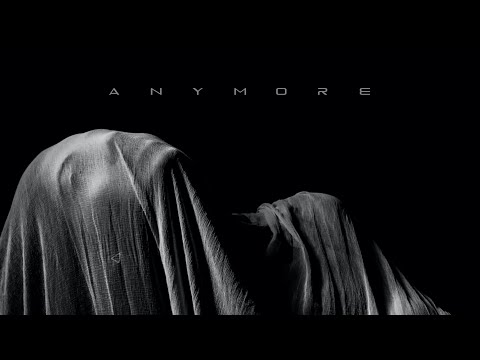 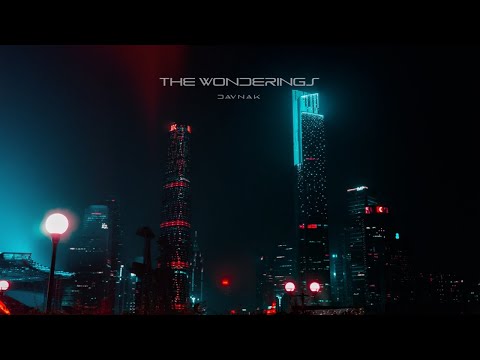 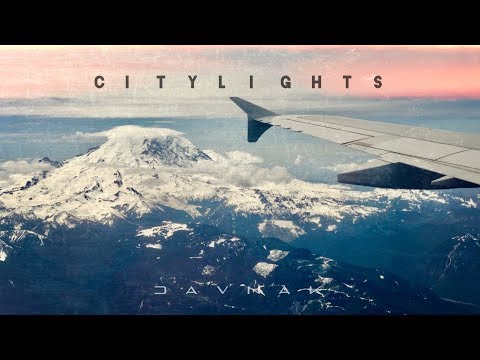