He isn’t strictly a poet, a musician, a writer, a DJ or host. Effortlessly combining the artistic elements of himself, Gill weaves poetry into musical performances and improvisational songs into hosting gigs. Ever present is a forceful undercurrent of soulful, comedic, thought-provoking passion that engages and inspires his audiences throughout California. Recently, Gill has opened for Grammy-nominated legend Sheila E, partnered and performed with the San Diego Symphony, has been commissioned to create numerous poetry pieces for the United Way of San Diego and performed for TEDx San Diego in December 2013. The San Diego community continues to take notice of Gill’s talent and charisma, as he’s been featured on NBC 7\'s Art Pulse TV and was named the 2012 & 2013 San Diego Raw Performing Artist of the Year. Amidst regular performances, Gill also conducts poetry workshops in schools across California and has facilitated poetry workshops within San Diego County’s juvenile detention center for over 2 years. He finds the creativity and honesty expressed by these elementary through high school students to be an incredibly rewarding experience and reminder of the importance of speaking one’s own truth. Gill Sotu is a paradigm shifter whose audience feels that he’s speaking to them individually, making a performance to hundreds seem more like an intimate dialogue between close friends. Charismatic and with an ability to adapt to any event, Gill quickly garners people’s attention and doesn’t let go until he says “thank you”. ...more 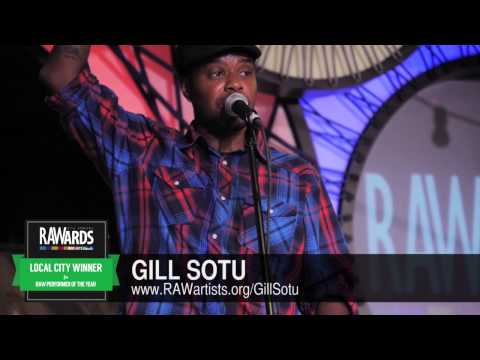 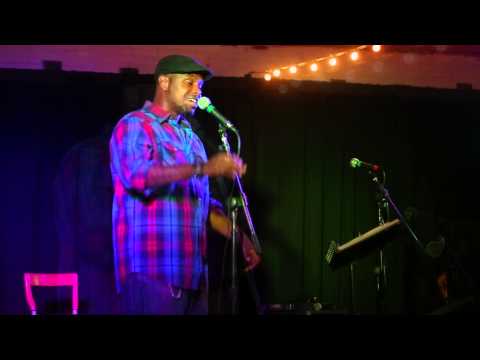