Bri, 24, is a recording artist residing in Toronto, Ontario. She was born in Ottawa, Canada’s capital city, and raised in Winnipeg, Manitoba. Her love of music began at age 6, when she started to perform concerts for her family members. By age 10, she began vocal lessons At this age, she also began performing in countless singing competitions and events. In 2013, Brittany felt the need to begin songwriting, and through her connections at Manitoba Music, she began co-writing with artists in Winnipeg. In February 2015, she released her first record titled “Heal.” In March 2015, this record was included in a music compilation of local artists titled Music for Miles which was released online. In January 2016 Brittany was recruited as a RAW: Natural Born Artist. By summer 2016 Brittany realized her talents would be better used in Canada’s music hub – Toronto, Ontario. She made the move and has continued to work on music. She released her first EP titled "Shell Shock" in February 2018 and is continuing to work on more music. ...more 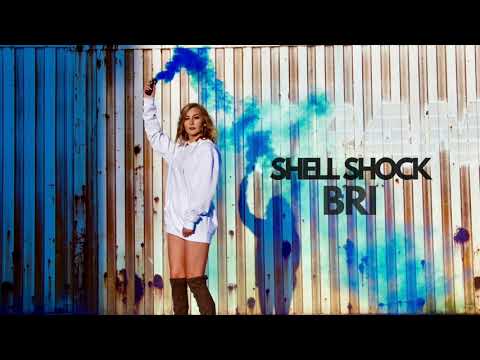