Jose De Olio is an American artist, author, graphic designer, and photographer. As a photographer, skilled in portrait and landscape work, he provides head shots for portfolios, fashion photography for models, and creatively captures historical landmarks. In addition, he specializes in event photography at corporate an private events in the tri-state area. His photographs led to the release of his debut book NYC Fuzz which landed him a partnership with the largest internet based company in the United States, Amazon. Jose, the painter, combines realist and abstract styles to create colorful, life-like portraits, perfect for gifts and interior decoration. His artwork has drawn the attention of celebrities like DMC of the legendary rap group, RUN DMC, Q-Tip of A Tribe Called Quest, and Crazy Legs of the world famous breakdance collective, The Rocksteady Crew. He has been featured in dozens of art galleries in New York City. Most recently Jose has successfully collaborated with local business, The Bao Shoppe to showcase a pop-art gallery which was well received in his hometown of Queens, NY. His talent with the paintbrush has gained international success throughout Europe by being featured in Museum of Young Art in Vienna, Austria. Jose’s work has been recognized by Musée magazine and Wu-World Radio the official radio station for the iconic, multiplatinum Hip-Hop recording artists, the Wu-Tang Clan. With an entrepreneurial spirit, he’s partnered with Design By Humans to release a large array of artistically designed products that have brought up large profits by surpassing sales quotas. Jose’s groundbreaking debut into the fashion industry has been met with multinational recognition as the billion dollar corporation, Urban Outfitters has agreed to carry his fashion designs online. Upon receiving his bachelors degree in graphic design from the New York City College of Technology, he’s been hired for branding, web design, photo editing and more. De Olio makes time to give back to his community as an art educator for Sports in Arts in Schools Foundation, an organization that services New York City public schools. There, he facilitated art classes and instructed the basics in painting, graphic design and photography. ...more 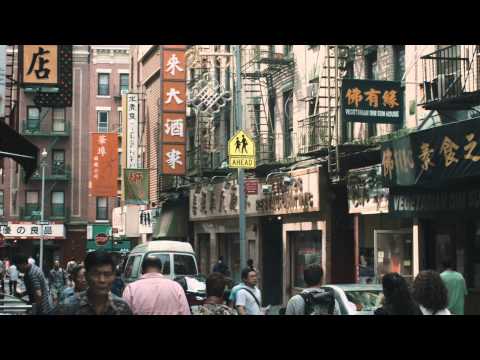