Justin Haynes CEO and Founder of JUS10H, which specializesin Men’s, Women’s and Children’s wear. As a pivotal career move, with much fear and excitement; Justin Haynes decided to leave his position as Regional Training Manager for UK Luxury retail stores. In 2011, JUS10H was birthed; where the mission has and continues to be, “Bringing fashion to your everyday life.” At a very young age, Justin knew that he possessed a sincere love for fashion and passion for retail, so this move, although not ideal, seemed so natural. Mr. Haynes has been a Master Tailor for the last 8 1/2 years. To date, Mr. Haynes created 53 collections-- 10 of them being with American Diabetes Association and Multiple Sclerosis Foundation. October 2016, Springfield City Mayor and Chief of Staff welcomed JUS10H to present its 9th runway production at the Springfield City Hall. This event was the talk of the city for the last year. Since that time, JUS10H fashions are widely recognized by the city’s mayor along with other staff members. October 2017, JUS10H will present its 10th runway production. Mr. Haynes has made several appearances as a Fashion Correspondent on the Western Massachusetts’ morning show, sharing fashion know-how with thousands of viewers. In addition, JUS10H has been featured in various magazines such as Fashion United of Montreal Canada, Paragon Styles, Chic Republican, Sheen Magazine, Fashion Passport Magazine and Fashion Bomb Daily; as well as highlighted by local news media outlets like Springfield Educator, The Republican and Mass Live. Mr. Haynes has made multiple state appearances, created a look book, been introduced am consistently rated number seven out of 20 “Most Searched on Google”, have been the subject of international reviews, host a fashion blog page, and recently completed my first international editorial shoot. Mr. Haynes has shown in 5 major Fashion Weeks in 2018 - NYFW small boutique (Feb), LA Fashion Week(March), Miami Fashion Week(July), recently on the main stage at NYFW(Sep), and LAFW(Oct). He has since dressed many men, women and children with his fashions making headlines across both the US and Canada. 2019 - JUS10H will officially become International during London Fashion Week Sep 2019. ...more 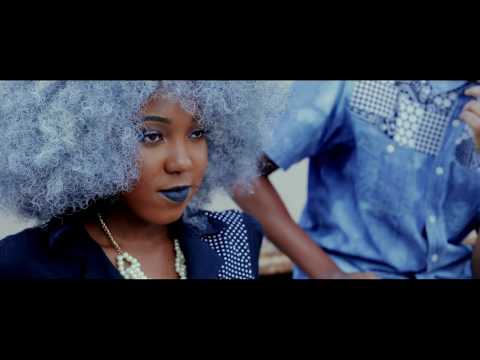