Derek L. Longshaw \"LongShaw\" the multifaceted performance poet, model, recording artist, and choreographer. LongShaw’s passion for the arts began at the age of 5 performing as a dancer for various community events & organizations in his hometown of Cleveland, Ohio. In 1990, LongShaw began to write when the sudden & untimely death of his grandfather triggered a need in this usually quiet artist to express himself lyrically. In 2002, LongShaw published his first book of original poetry entitled Come to Grips, which featured artwork of nationally known artist Brenda J. Dixon. In 2003, He co-starred in Karamu Theatre\'s acclaimed musical production, RAISIN, based on Lorraine Hansberry\'s play \'A Raisin in the Sun\'. To date, LongShaw was also a 2000-2004 Cleveland Poetry Slam Top 10 Finalist. In 2009, LonShaw released his 1st studio recording with Cocoa Buttah Records entitled P1:PooterOne, a well-praised collection of spoken-word performance and slam poetry works. In 2012, LongShaw Released his 2nd recorded project, Come To Grips a beautiful and unique blend of Jazz, Poetry and Electronica. And this VERY out and proud LGBT artist from the Cocoa Buttah Records camp decided to write his ass OFF by giving us prose on relationships and love, the likes of which we have yet to hear from this multi-talented artist. With the debut single ‘Essence’ feat Damien Nova, LongShaw was listed by the G-List Society as one of the top 25 singles of 2012. ...more 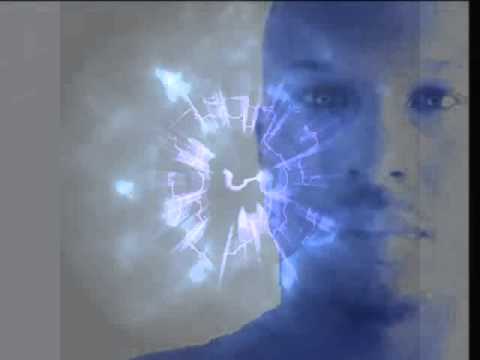 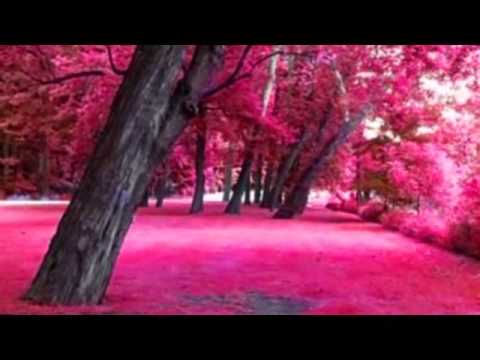