Katie Schmidt, a global traveler, philanthropists and experienced designer, founded Passion Lilie in January of 2013. A California native, Katie received her Bachelor of Arts in Drama from the University of California, Irvine, and began her career as a costume designer. After several years of working as a designer at renowned theaters in Southern California, Katie received her Master’s in Luxury and Fashion Management from SKEMA Business School in Sophia Antipolis, France. During graduate school, Katie tailored her education to meet her interests in sustainable and fair trade fashion industries. In 2011, she moved to New Orleans where she took on the role of Executive Director for a local fair trade organization. Her work lead her to India, where she helped a small workshop become fair trade certified. After seeing first hand, the many benefits of fair trade, Katie decided to create her own women’s fair trade clothing line. ...more 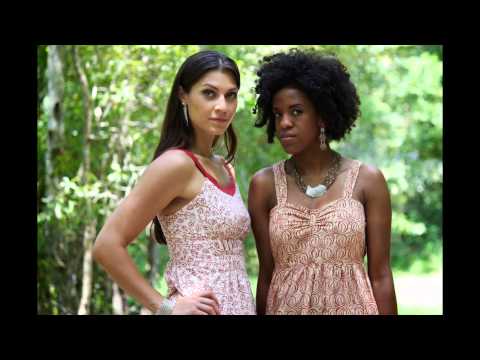