Rianne is a director, writer, consultant, and educator working on independent films and commercial/corporate productions.

In the United States, she won the Las Vegas Filmmaker of the Year at the indie arts awards RAWards. She was the city’s official representative for the national finals featuring other award-winning filmmakers from other key U.S. cities. She is also a First Friday Las Vegas Artist and a finalist for the Yahoo! Movies Featured Critic Award.

In the Philippines, she is a national awardee of the Malacanang Palace with the Ani ng Dangal (Harvest of Honors) Award for Cinema, bestowed by the National Commission for Culture and the Arts.

She received the Kodak Film Award and Best Film Thesis at the University of the Philippines Film Institute. She was also nominated for the Gawad Urian Best Short Film Award. 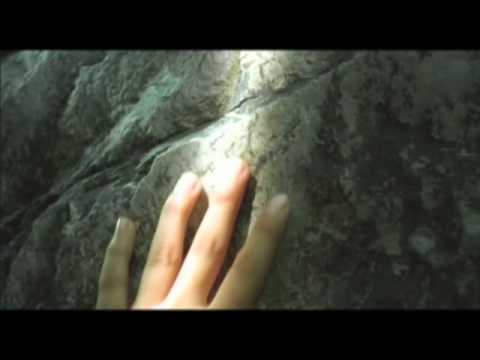 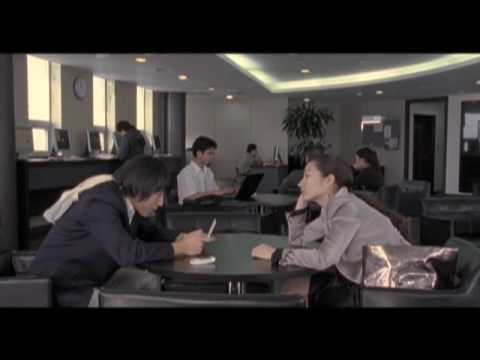 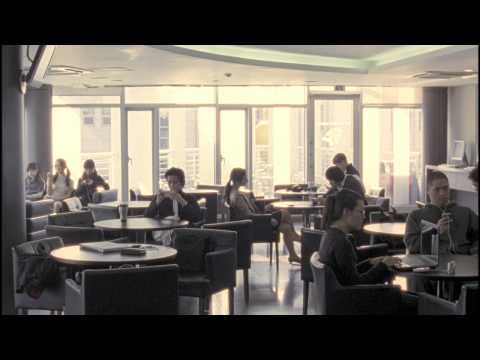 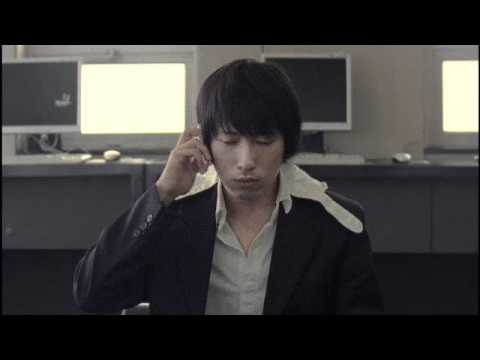 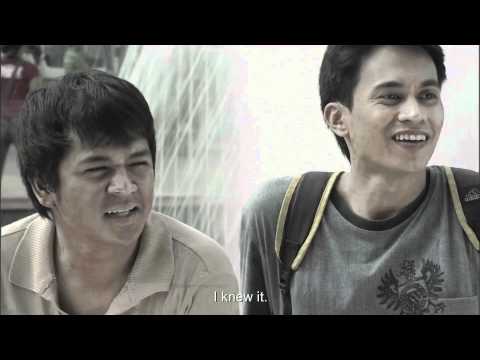 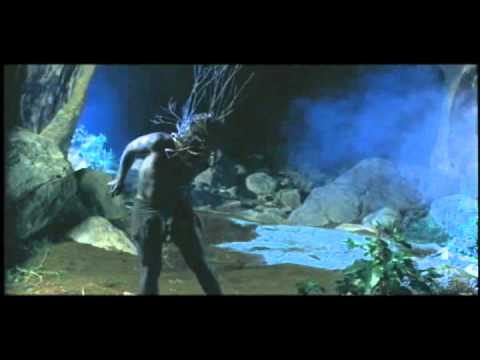 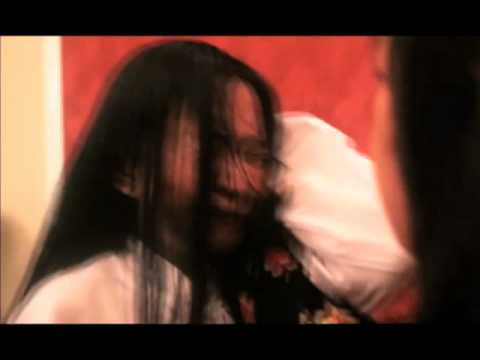