Part piano-man, part 80s Metal Rocker, part emo balladeer, part electro fist pumper, Sean O\'Reilly may be an artist of many clashing contingencies, but he is doing it his way. After collecting legions of fans online, amassing hundreds of thousands of plays on both Myspace and Youtube, as well as through his weekend shows at the Limelight, selling a thousand copies of his debut CD Rogue\'s Gallery, with it\'s single, After the Storm, charting in the top ten of New Music Weekly\'s Hot AC Charts, Sean O\'Reilly has taken his independent spirit into the studio, building his own pro tools rig around his cherished Estonia piano and keyboard collection. In a mad scientist fashion, he is fusing electronic synth pop with his usual striking stripped piano-vocal style and dry wit, creating a sound that is both accessible and familiar and yet still something unheard of. When asked to describe his new sound he chuckled, \"I don\'t know really. Maybe it\'s like Owl City... with a hangover. Give it a listen. Your guess is as good as mine.\" ...more 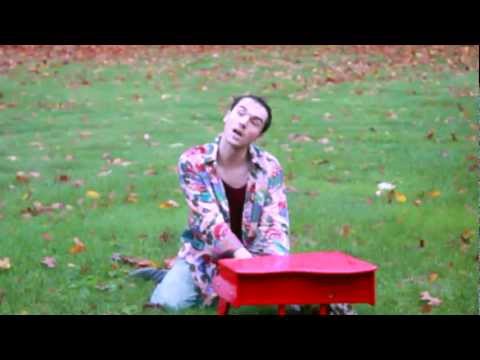 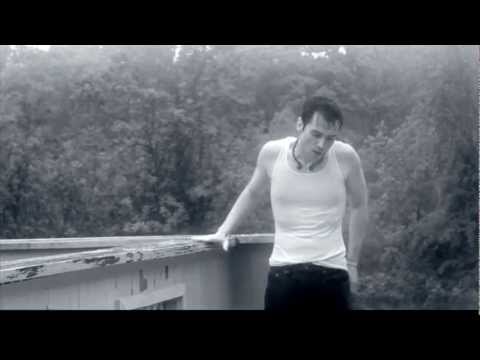 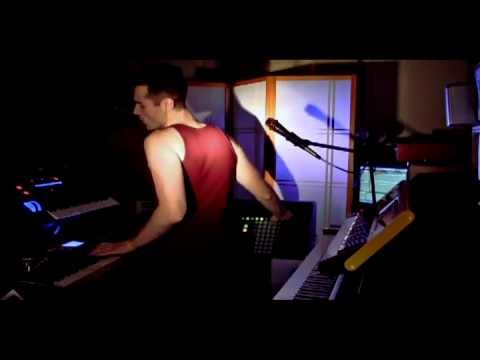