STACEY STEELE - Comic, Singer, Actor, Entertainer Stacey Steele has been entertaining crowds as a singer, actress and comic for over 20 years and simply belongs on the stage. Stacey performs in many different settings, both live and on the big screen, with experience in everything from character acting and drama to comedy and improv, and from hosting fashion, awards and radio shows to doing voice overs, being a pageant queen and an expert fitness instructor. Stacey has toured the United States and traveled internationally with various bands, singing groups, off broadway productions and is a regular opening act for several well known Florida Comedy Clubs including Off the Hook and the Palm Beach and Miami Improvs. She teaches comedy writing classes for up and coming comedians and performs for South Florida audiences with her father, violinist Sammy Weber, aka The Virtuoso. Ms. Steele has starred in several web series, short movies, and feature films. She has made a living being on both sides of the camera working as everything from an actor to a director. Whenever Ms. Steele is entertaining, her personality literally jumps out and grabs you. But just beneath the surface, Stacey suffers from addiction; she left NY to pursue her career goals escaping the horrible grip of drug addiction along with an abusive relationship and is proudly sober 15 years. ...more
X 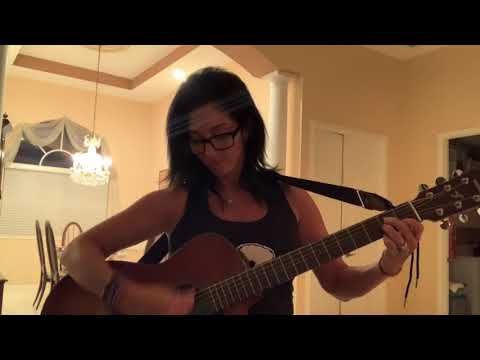 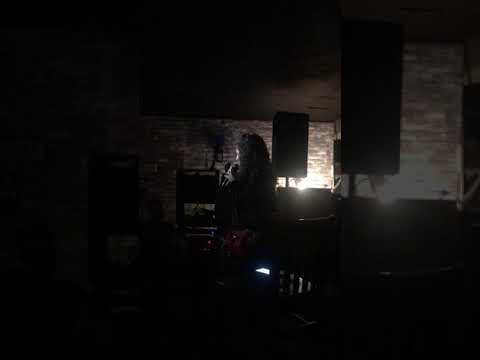 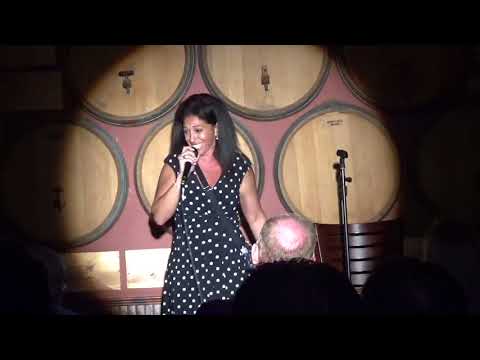 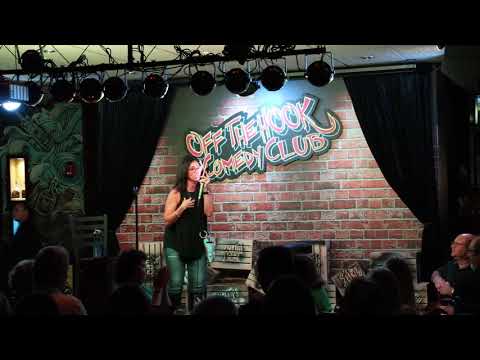